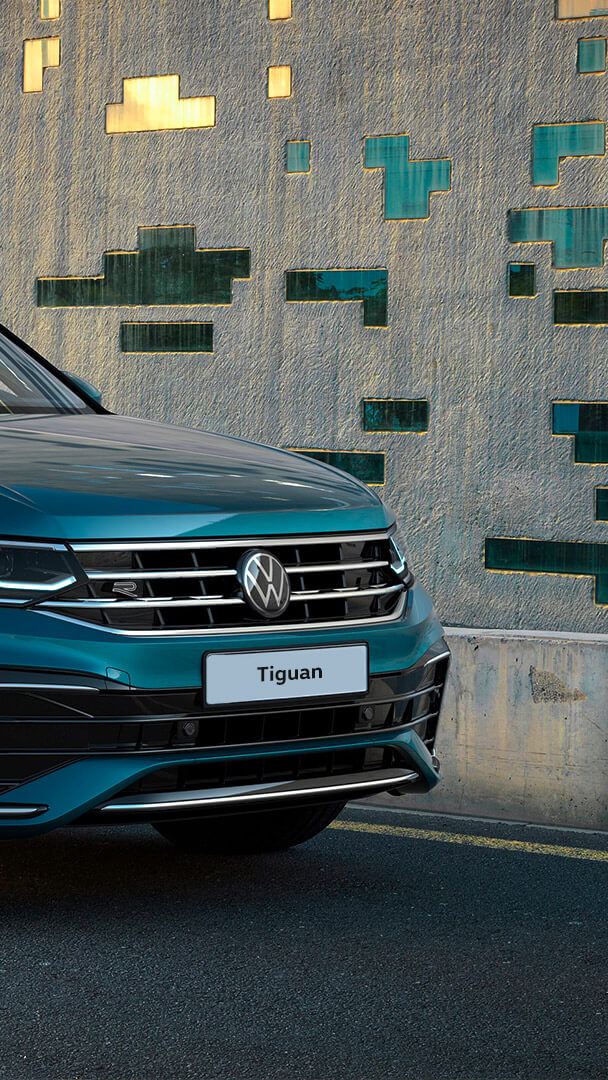 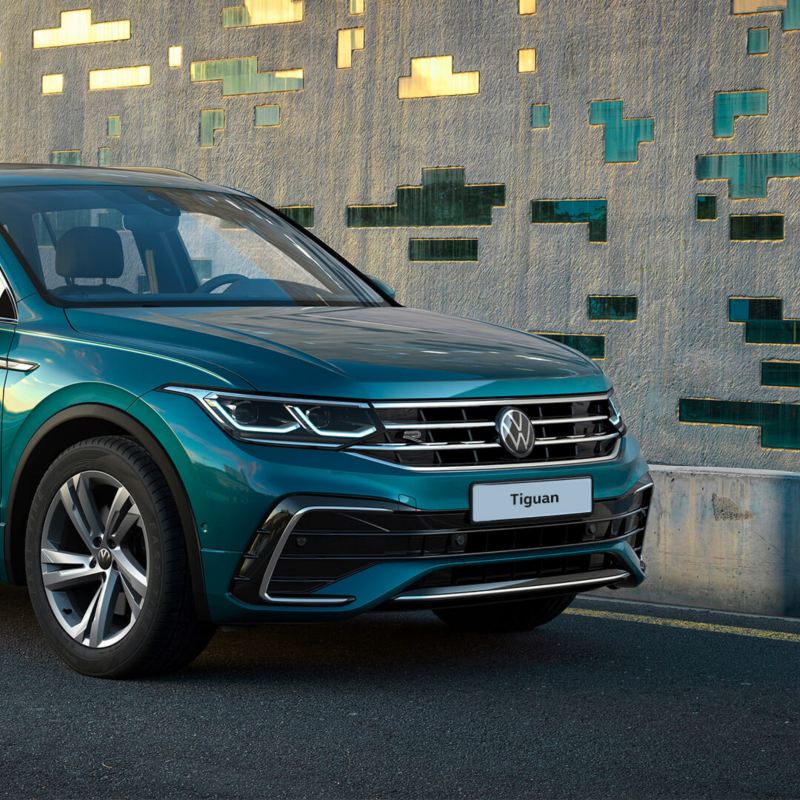 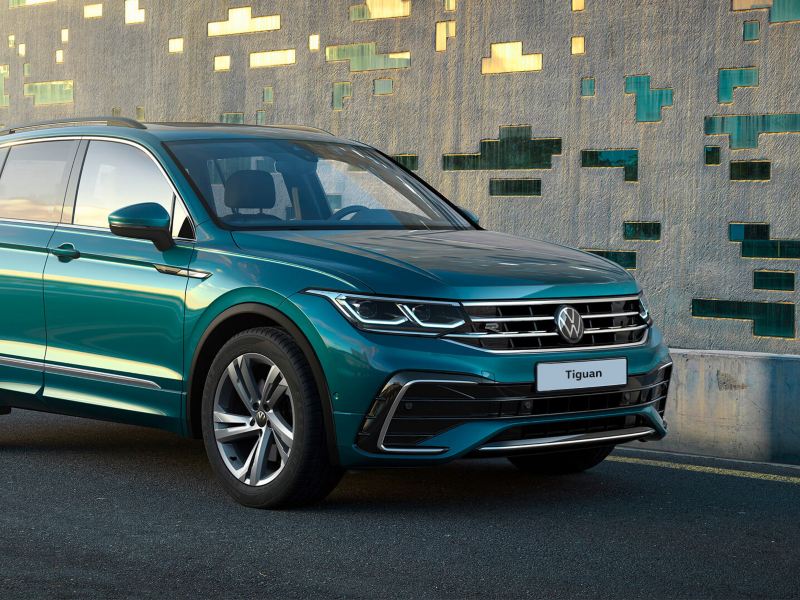 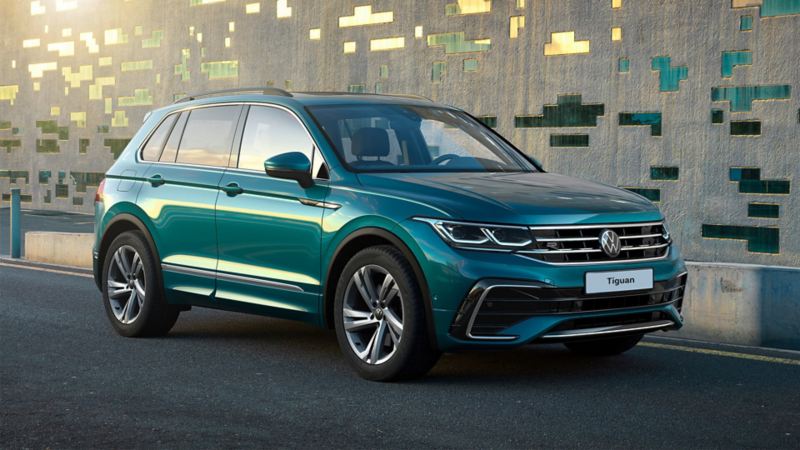 World premiere of the
new Tiguan

World premiere of the
new Tiguan

The Volkswagen Tiguan is the most successful Sports Utility Vehicle in Europe and one of the top-selling SUVs in the world. More than six million units have been produced to date. In 2019, it was again the most popular model of the brand and entire Volkswagen Group, with around 911,000 units produced. The top-selling vehicle is now about to receive a comprehensive update. Ralf Brandstätter, Chief Operating Officer and designated CEO of the Volkswagen brand: “We launched our global SUV strategy with the second-generation Tiguan in 2016. It served as the basis for many successful models worldwide. Volkswagen is now taking the next step by electrifying, digitalising and networking the new Tiguan. This will equip the compact SUV to handle the challenges of the modern era.”

New Tiguan evolutionary stage. All key technology on board the best-seller is set to take a significant step forward. A new feature is the 480-watt sound system3 from the audio specialists Harman/Kardon. Volkswagen has also digitalised the climate control functions by means of touch sliders3 and touch buttons3. And last, but by no means least, the Tiguan’s new IQ.LIGHT – LED matrix headlights3 guide the driver through the night with enhanced comfort and safety.

The most versatile SUV. Like its predecessors, the new Tiguan is extremely versatile. It is a genuine SUV capable of towing loads of up to 2.5 tonnes – a Volkswagen that can handle every motoring situation with aplomb. This is truer than ever, thanks to the new range of drive, assist and infotainment systems on board the Tiguan.

All-new front end. The new front end is one of the key visual features of the updated Tiguan. Klaus Zyciora, Head of Design for the Volkswagen Group and Chief Designer at Volkswagen Passenger Cars: “At the front, Volkswagen’s new SUV radiator grille forges a visual link between the Tiguan and models such as the larger Touareg and the Atlas Cross Sport sold in North America. It really lends the new Tiguan a significantly more confident appearance.” The bonnet is higher and the new radiator grille with LED headlights is wider, with the new Volkswagen badge positioned centrally at the front. The eye-catching bumpers have also undergone a makeover. At the rear, the “Tiguan” lettering is now in a conspicuous central position below the VW badge. The “4MOTION” lettering on the rear of all-wheel drive models has also been redesigned.

Digital touch panels instead of buttons and controls. Inside the vehicle, Volkswagen has added an all-new touch module3 for the climate control functions. In addition to touch buttons, generously sized and illuminated touch sliders are used for fan and temperature control. The touch buttons can also optionally be used to operate functions such as the seat, rear window and windscreen heating, and to open the air-conditioning menu. A digital version of the new multifunction steering wheel featuring illuminated touch islands and sliders is also available as an option. Illuminated USB-C ports are located under the air-conditioning module.

MIB3 and App-Connect Wireless3. Another of the Tiguan’s technical highlights is the new range of infotainment systems (MIB3) available in the latest models, alongside the new feature of wireless integration apps via App-Connect Wireless3 for Apple CarPlay™ and Android Auto™.

New IQ.LIGHT3. A new evolutionary stage of vehicle lighting is now available for the first time in the Tiguan – the IQ.LIGHT – LED matrix headlights. Volkswagen first used this headlight system in a similar form in the Touareg, the Tiguan’s larger cousin. Following in the tracks of the Touareg, Passat and Golf, the new Tiguan is the fourth Volkswagen to feature this LED lighting system, which is considered one of the best of its kind in the world. A matrix of 24 LEDs in each headlight module is used to activate various lighting functions, some of which are interactive, and to project them onto the road. Another first for the Tiguan is the “wiping” animation of the LED turn signals integrated into the IQ.LIGHT – LED matrix headlights module. The LED tail light clusters have also been redesigned. The top versions3 now also feature a “wiping” turn signal function; other new features here are the visually striking click-clack switchover between the tail light and brake light function, and also the animated coming home / leaving home functions when unlocking and locking the Tiguan.

Tiguan, Life, Elegance, R-Line. Volkswagen has also reconfigured and renamed its equipment lines. The next level up from the basic Tiguan model is the Life version, with more comprehensive features. In the next equipment level, the lines fork into the more luxurious Elegance and sportier R-Line models. All versions of the Tiguan come with LED headlights, the proactive occupant protection system2 in combination with Autonomous Emergency Braking Front Assist2, the new leather wrapped multifunction steering wheel, an info